Alot of what you write is very... think of it like an awful horror film. Exept the monkeys who made it are trying to write it.

What I'm trying to say is that its lacking in flow. On top of that, a gore-fest doesn't make for good writing. It isn't even descriptive enough to be real gore.

I thought id share something cool some talented people made

@Krio: It doesn't matter. "Show, don't tell" is general writing advice. It covers everything from romance to gore to comedy to... Well, literally everything you could write creatively about. If you're writing a gory scene, don't tell us how gory it is; SHOW us. Make sense?

Also, eliminate the exclamation point from your repertoire. Like, entirely. As DW said, unless you're writing dialogue, there's really no need for it to be there. Again: Show, don't tell. If someone gets bashed in the head with a hammer claw (for example) you really don't need to say "He got bashed with a hammer claw!" People will know it's a big deal.

Don't use phrases like "damn bad ass," because frankly, they sound dumb. Sorry, just trying to be honest. On that note, keep swearing to a minimum. Curse words are like any other word. Don't use them unless you need to.

OK, I'm reading this thing, and I'm not sure what you're going for. Is this supposed to be scary? Part of the problem is that the lead character isn't particularly interesting. She's bullied at school, which makes me think we're supposed to feel bad for her, but any pity pretty much evaporates when she slowly and gleefully tortures and murders a bunch of crying teenagers while their parents are tied up in horror upstairs.

I mean, she's the protagonist, right? If we're gonna follow her around and be in her head for nine chapters, there's gotta be a bit more to her. I haven't read all of it, admittedly, but why is she a killer? How did she get this way? Why does she think it's OK? What's her Mother's deal? These questions are a lot more interesting than repeatedly telling us how much she loves killing people.

Anyway, I hope you don't feel like we're ripping it apart. All this is intended as constructive criticism. 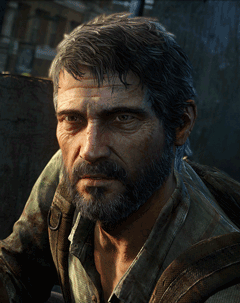 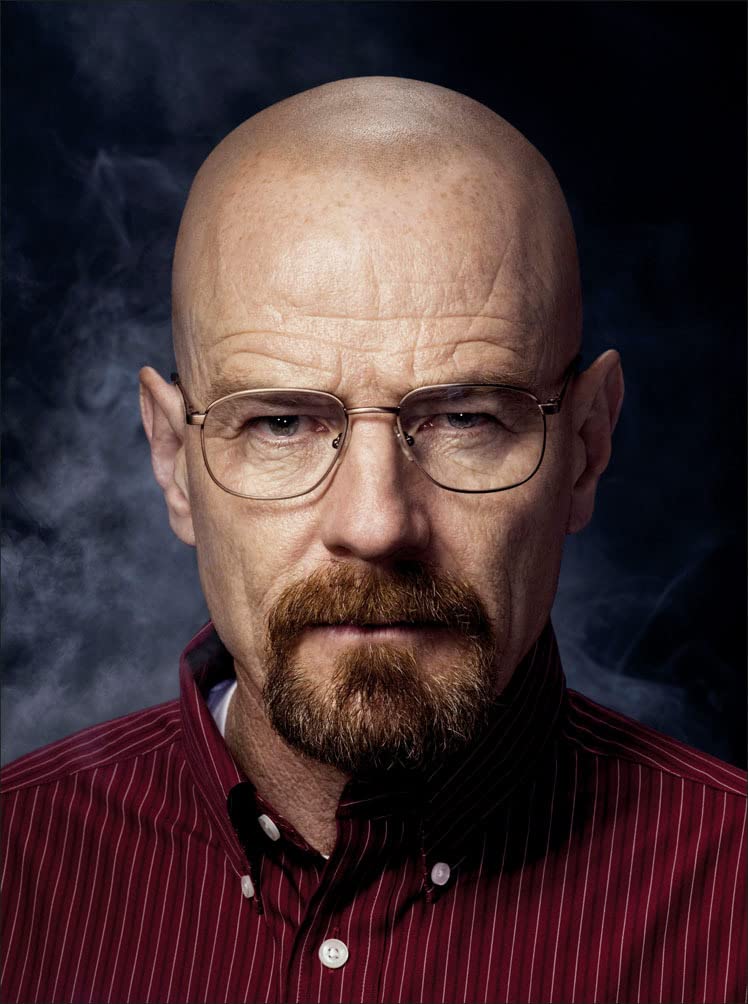 Krio, you should read Ryuu Murakami. His books are short and he does a great job writing psychopaths, sociopaths and other types of deranged people.

Hey guys, anyone else here seen the trailers for the fan film Predator: Dark Ages? Looks like it could be really good, or really, really bad.

The Legolas-esque chick(really light blond hair, bow 'n' arrows) has me kind of worried though.

i still dont get it

Well, when a man and a lady love each other VERY much...

...they each cut off a digit of the hand and cast it into a cauldron, and a cocoon is formed? Yes?

No. God DAMN it, Voltage, pay attention. You don't even THINK about a cauldron until you've done the rain dance around the telephone pole with the pineapple up your ass. It's perfectly simple.

Oh shit.... Well I guess I need to buy a pineapple now.

I GUESS YOU DO.

What the hell? We're here all the time.

OH GOD, I GOT THE PINEAPPLE AND I CANT FIND A TELEPHONE POLE.... I already used the pineapple too....


As a side note, was I supposed to put it in top leaves facing out or in?

Doesn't matter; without the telephone pole it's useless. You got a pineapple in your ass, brah. CAN'T POOP. SO ANYWAY Bloo why the fuck is your sig that way.

@Bloo: We're talkin' 'bout where babies come from. When a Man and Woman love each other very much they must shove a pineapple up their butts and dance around a telephone pole, then each cut off a finger and cast it into a cauldron, where a cocoon is formed.

Also apparently I am trying to have a baby 'cause there's a pineapple up my butt right now. Also now that DW asked, I am also curious about your sig


@DW: Good point good sir, I hadn't even noticed until you said something, now I'm all "wuut?".


@DD: Just to be perfectly clear, now that I found a telephone pole, this is a pineapple, right?

I'll need to consult The Spheres, but I'm pretty sure it is, yeah.