We do fap to horribly animated girls a lot. RIP Monty.

Fury Road may have been the most metal movie I've ever seen.

When i think about it, Lex Luthor is probably the best written villain in comics.

ive been here sicne i was 13... i ahte you all but i come back because im lonely

I just finished watching The Flash '14, and it was cool. The only Flash I was ever interested in before this was Wally West from the cartoon.

I thought Reverse-Flash was a terrible name, but then I read wikipedia and apparently his name in the comics is Professor Zoom? Fucking what? I'm really glad they went with Reverse-Flash in the show.

@CH: Why is that? I'm not disagreeing with you, I just don't know anything about Superman, so I just know Luthor as the bald guy that Superman beats on sometimes. I also know him as Evil!Mark Zuckerberg.

Also I can't do the drawing, I just have way too much going on right now. Sorry. We do have other artists on here, though - I remember one of us specifically draws Predators on DA? I don't remember who it was though.

@Bloo: I think that would be me with the DA predator drawings, unless you're thinking of someone else. I've gotten better at it since I have some visual references on hand, and I've learned to color my art digitally which is the shit.

@SR: It might have been you, actually. What's your DA if you don't mind?

@Bloo: It's UnggoyForever. Just to warn you though it's about to get a major overhaul, none of the current art on it is in color, and some of it is my earlier stuff that I only kept because some people favorited it.

Hey guys! I just want to check in, and you seem fine.
So....
Got nothing to say except that I love writing so far.

Actually we all have diabetes.

Hey everyone, I have something to say on behalf of Darklioness.

Darklioness has asked me to inform you guys that she will not be returning to us soon, she was planning an official return to the site, but due to a great personal loss and familial tragedy she cannot do so at this time.

now i have diabetes 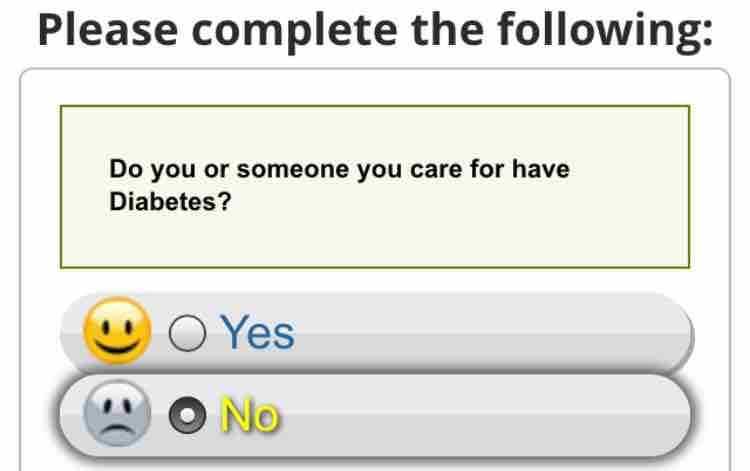 @SR: I love digital coloring. It's so much more cost efficient (in the long run) than having to restock on ink and copic markers every few months. Oh and I like your Elites. I haven't drawn any Halo fanart for some reason... it'd be interesting to see how those designs look in my style.

@Bloo: Thank you! I appreciate the feedback, and I would love to see some in your style. Have you by chance watched the Halo 2 Anniversary cutscenes? I sent you the link to my favorite one of Skype recently.

They digitally remastered the whole thing to be super realistic and updated all the designs to help mesh all the games together. Gotta say, even though he's a dick, Tartarus is my favorite Halo character, and I really wish they'd add another Brute character to the games.

I've not actually colored any of my art by hand physically outside of colored pencils when I was younger, I could never find anything on how to color them in a more professional manner without it being digital or hand painting them. So I bit the bullet so to speak and messed around with digital art and it stuck ;D

So Jurassic World was pretty much the best thing ever. Million problems with the characterization, plot, effects, etc. but then the raptors became good guys and (spoiler alert!) teamed up with the T-rex, and I suddenly didn't care.

I'm glad I read that spoiler so that I no longer have to watch the movie.