I thought bringing back Clara was a shit move.

I was actually talking about the 2nd to last episode... They bring her back? Holy fucking shit balls that's stupid.

Oh yeah, the second to last one was great. But from the last one, only the very ending made any sense to happen at all.

google.com/starwars. I've picked light side, what will you guys pick.

Nerds... i picked the dark side

I didn't pick either because it's asking me for a gmail account.

In the Heart of the Sea was so much better than I expected. Great movie

Yea, it was good. I saw people complaining on IMDB that there was not enough giant whale time. If you're gonna complain about something like that, just watch Jaws or something until you feel better. This story was about other stuff, the giant whale was just a plot device. Also this was the only movie I've seen in 3D so far that had scenes that looked good in 3D. I'm talking about the scenes right before the storm. The ship gaining speed and then soaring with the wind looked awesome. It really felt like it was much more of a big deal to be on the deck of those giant wooden structures moving at top speed and swaying along with the waves than it did in, for example, Pirates of the Caribbean.

I picked light side..

Come to the Dark side... claim your destiny....

Guys, there's gonna be a LOT of Star Wars over the next few weeks. Let's try not to beat it to death, shall we?

Eh, there's been a lot of Star Wars for weeks.

New Star Wars is alright. Has serious flaws, but whatever.

@DW: Yeah I got that feeling too. It's a good example of dynamic/impactive action and character development, and I enjoyed it enough that I wanna say it should be the standard for those things -- like, you can definitely do better than that, but it was satisfying enough that I never once thought "wow, this sucks." The captain's character development was also realistically done. His growth was logical but didn't just magically happen, and he also wasn't immediately fixed; e.g. realizing he wasn't being a good captain but still thinking of the whale as "evil." The line "you were born to do this; I was just born into it" actually made me smile.

It also showed the whale enough times that it was a good balance between Godzilla 2000 and Godzilla 2014.

@Bloo: I've only ever watched two of the prequel trilogy, Revenge of the Sith just because of the Wookies, and Phantom Menace because even though it is horrible I feel compelled to watch it once a year like a sea turtle returning to the beach it hatched on to reproduce. Couldn't bring myself to watch the other one, in your opinion since you just rewatched it is it worth the time for me to watch?

Rewatched the original trilogy when I was bedridden a couple weeks ago, like a Bossk.

Attack of the Clones had all the base ingredients to be one of the greatest films ever made and it's the complete opposite of that. It's really fun to play through in Lego Star Wars, though.

Lots of people don't like it, but I love the Yoda fight at the end. Seeing the little green fragile space baby going from 0 to 1000 in a span of 6 seconds is the best part of the movie. And there's actually lots of cool stuff in II, but because the writing plays out like one of my Shadow the Hedgehog VS The Matrix: ANARCHY fan-fics from middle school, none of it saves the movie. II is the first time we see a lot of things that are awesome in theory: Tons of Jedi fighting things, the actual real Clone Wars that were mentioned in IV, Boba Fett: Origins, Jedi Master Fucking Yoda, dual-wielding lightsabers, force lightning with effects that don't look Fake, and the romantic relationship that would eventually give birth to Luke and Leia. That last one in particular should have been one of the better love stories on film but it was weird and awkward and only happened because of destiny, or something. Anakin's creepy ass SHOULD have been knocked into the friendzone but Padme already had a crush on him (for some reason). Action aside, Padme in a tight dress is the only reason I keep coming back to this movie.

Episode II is just a really shitty romance fic about Darth Vader's high school days -- or college days. I don't fucking know how old he is here but he acts like he's 13. He's a much more tragic character in III, which is an actually good movie. An honestly he's even more tragic in Episode I, which is bad but not Attack of the Clones-bad. The Darth Maul Versus Liam Neeson fight makes up for everything else and puts every lightsaber duel from the original trilogy to shame.*

Edit: I totally forgot, but II's soundtrack has one of the best themes for anything: "Across the Stars," which is Anakin and Padme's romantic motif. This melody is beautiful and haunting and is everything the actual romance should have been. It's right up there with songs like "Binary Sunset," "Leia's theme," "Dual of the Fates," "Anakin's Betrayal," and "Anakin Vs Obi-Wan."

* OK, that's not true; the last duel in V is really good from an emotional standpoint and carries just a little more weight than the last duel from III and definitely more than the one from I.

Giant whales and Star Wars. How did you know that that was the combination to summon me? Anyway Star wars was good enough that I can see myself buying it and watch it once a year for the rest of my life. Heart of the Sea, not seen it but definitely think I should.

"I've devised this sponge and it's a big sponge and we are going to stick it in Doomsday's ass and he is going to die."

My life is now complete.

So I've just watched Creed and I thought it was a pretty good attempt at revitalizing/continuing the Rocky franchise. Good acting and interesting story and character development. A few cliche movie scenes they could have done with out. I like it and hope they make a few more. What did you guys think?

Clara. I've never understood why people wanted her gone but I do understand why her being brought back is considered a low point in Doctor Who. Maybe they were looking to make another spin off series. To be honest her "death" was unexpected to me because I was waiting for when she goes back in time and visits the tower of London with whatshername which they mentioned in The Day of The Doctor. 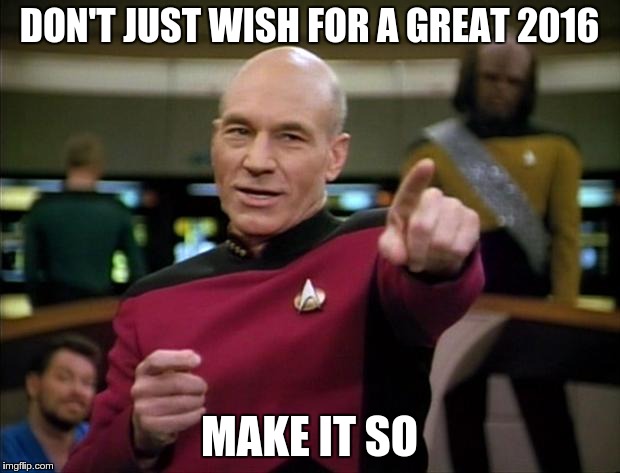